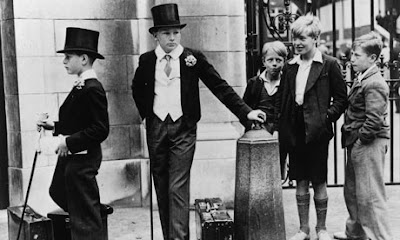 A couple of months ago, after Harvey Pekar's death, I blogged about my admiration for Pekar and I mentioned in passing that Pekar was one of the very few writers who gave an accurate representation of working class life. I felt that the blind spot of our most celebrated novelists was their shoddy portrayal of working class people and their tin ear for blue collar dialogue. In my post on the Iraq War memoir House to House I banged on about the same theme and mentioned Amis, Barnes and Rushdie as writers who just don't get working class people because they are private school boys who come from wealthy backgrounds. I think this is more of a problem in the UK than the US because of greater social mobility; however it still seems to be an issue - my buddy John McFetridge sent me this review from the Toronto Star of Jonathan's Franzen's new novel Freedom. In particular this paragraph struck him: "... the novel’s working class characters, including young Joey’s wife Carol and her mother Connie, read as parodies of the American lumpen proletariat. The women are strong, a little slutty and adverse to self-analysis and other intellectual pursuits; the men are a mob of gun totin’, flag lovin’, liberal hatin’ yokels standing in the way of progress."
...
Now I liked Jonathan Franzen's The Corrections, but I'm not in the mood for another patronising take on blue collar life. These things are not good for my blood pressure as my wife will tell you after we watched Clint Eastwood's Million Dollar Baby. (I had to get a quiet corner and reread Jim Webb's Born Fighting until I calmed down.) So before I lay out my cash...if anyone has read Freedom I'd really appreciate their take on this issue.
Posted by adrian mckinty at 10:26 AM