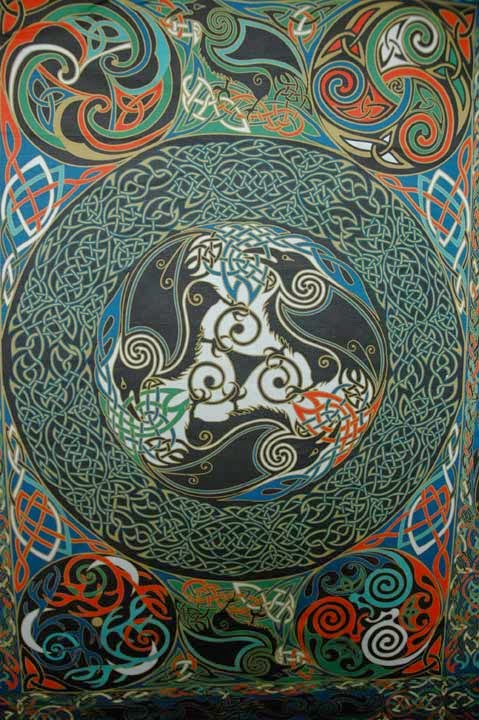 Adrian McKinty’s Irish Detective Inspector Sean Duffy, the literary Catholic cop in a predominantly Protestant constabulary, returns and is also on the road — and in the first person too — in Gun Street Girl (Allen & Unwin, 323pp, $29.99) during the Troubles in Belfast, 1985.

This is a pleasurable surprise. It seemed that last year’s In the Morning I’ll Be Gone was the final novel in what appeared certain to become a classic crime trilogy. But long may the roguish Duffy continue to entertain us with his Beckettian wit and choices of soundtrack in these wonderful novels.

Belfast-born, Melbourne-based McKinty emphasises a more cinematic approach to his first-person narrative this time around, slightly percussive, subjective and impressionistic, without losing any of his much loved lyricism: “I stuck on the lunchtime news. More riots. Tedious now. Depressing. You ever read Thucydides? I’ll boil him down for you into one easy moral: intergenerational civil war is a very bad thing.”

This is crime writing at its finest. The novel’s title is from a Tom Waits song (Duffy’s musical choices are one of the many pleasures of the McKinty experience) and Jorge Luis Borges is quoted in an epigraph: “I do not know what your gift is to me, but mine to you is an awesome one: you may keep your days and nights.”

But McKinty writes so well he takes them away from us, those days and nights, and we read relentlessly on, avidly following Duffy as he investigates the murder of a wealthy couple, shot dead while watching TV, and the apparent suicide of their son who leaves a note appearing to take responsibility for the deaths. But nothing is simple when Duffy is involved. There are also missing anti-aircraft missiles, the Iran-Contra affair, sneery-faced American spooks, duplicitous Special Branch, neat lines of cocaine and many fingers of Glenfiddich, burning buses, fires, no truth and a lot of death. Always death.

And as McKinty, in a kind of Joycean stanza towards the end, writes, overlooking it all from the world of helicopters and planes is an oily-winged crow called Morrigan of the black eye, of the sorrows, the goddess of battle, fertility and strife who knows that to end war you must first change the nature of man.
Posted by adrian mckinty at 8:00 AM