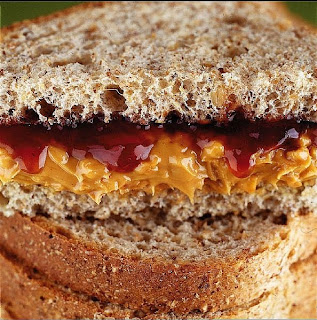 I've finally caught up to the current series and the most recent episodes of Breaking Bad. I was worried about whether they could sustain the quality throughout seasons 2 and 3, but so far they have. The opening five minutes of Sunday's episode was as dark and ironically counterpointed as anything I've seen on TV. The whole of season 3 has been on fire: nuanced, funny, well acted, compelling. Yes the violence has gotten a bit cartoony but Walter White is becoming the kind of vulnerable, amoral, superhero that DC Comics could only dream about creating. Additionally Bryan Cranston no longer needs to carry the show on the back of his brilliant acting, because everyone around him has raised their game too. New Mexico is as beautiful as ever and the scripts are tight, tense and humorous.
...
BB is still a minority taste so if you dont believe me, check out what some of the critics are saying. For my money the best weekly reviews/analyses of BB are by Tim Goodman in the San Francisco Chronicle. Here's one (with big spoilers) where he talks about the colour palate in New Mexico which is what I was trying to get at when I first posted about BB, aqui.
...
And now onto the sandwiches...When I was being published by Simon and Schuster I used to go down to the Star Trek books division not just to hang out with my own kind but also to try and wriggle my way in to ghosting a Star Trek novel for William Shatner. My ambition was to go to a diner with The Shat while he spit balled ideas for the book and I wrote them all down and sassy waitresses kept bringing us pie and coffee. It would have been the coolest thing evuh. Alas it never quite worked out. I still have that ambition but now I have a new celebrity craving - I want Bryan Cranston to make me one of his Peanut Butter and Jelly Sandwiches of Death from Breaking Bad. His loving and persnickety preparation of those PB&J's does my heart good and I fully believe that if we all prepared our sandwiches that carefully not only would the world would be a better place but our meth would be of superior quality too. The chemistry must be respected, but so my friends must the sarnies. I don't know who's in charge over there at AMC, but if you're ever looking for a Breaking Bad novelisation, I'm available for a small and tasty price.
Posted by adrian.mckinty at 10:04 AM