Books Of The Year - November Update 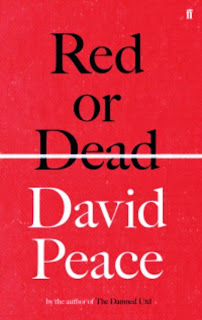 Occasionally in emails or tweets or blog comments I get asked what I'm reading at the moment or have enjoyed recently. It's an easy question for me to answer as I've been keeping a meticulous, nerdy, indexed (!) reading log that dates back to 1993.
...
I have no reading plan or set books; I don't read for self improvement (I'm with Dr Johnson on this one); I read exactly what I want to read when I want to (except occasionally when I have to read stuff for the newspaper). This then (below) is what my 2013 log looks like so far without the cross referencing, notes and index. The list is in chronological order. The grades are highly subjective, provisional and change frequently as time passes (and as you can see I'm a pretty easy grader). 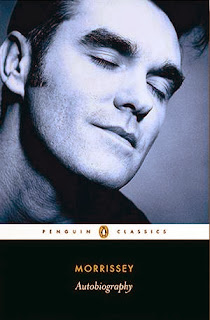 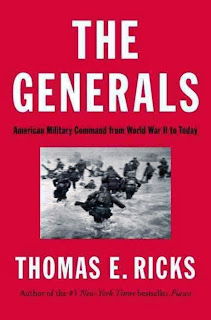 
The books that have really stuck out for me in 2013 so far have been The Generals, Red or Dead, Edgelands and Morrissey's Autobiography, and the Luminaries was pretty good too. As you can see I've had a pretty amazing run of books in the last 2 months beginning with Sinead Morrissey's Parallax and ending (so far) with the Moz himself. In case this gets taken as a kind of my-books-of-the-year blog (which I'll probably be too lazy to actually write) I should also mention the new crime novels by Declan Burke (Slaughter's Hound) and John McFetridge (Black Rock) both of which I read last year in galley and both of which I rank A+. Additionally, I just got the new Ian Rankin yesterday and although I've only looked at the cover, that smells like an A too.
....
* I'm working my way through the Patrick O'Brian audiobooks for the 4th time.
Posted by adrian mckinty at 8:00 AM