Bicycling Without A Helmet 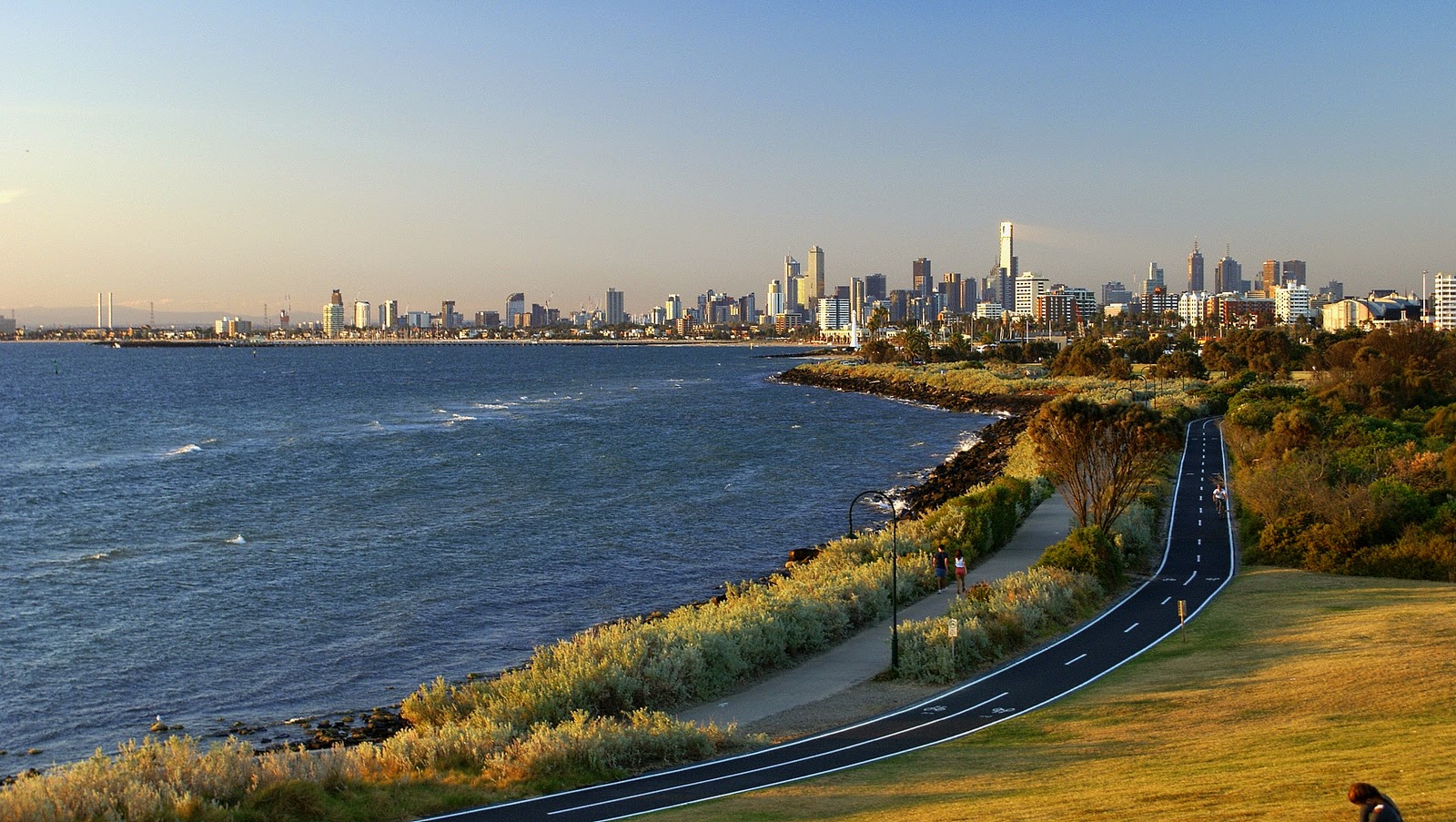 my 2nd most viewed blog post of the last year for some inexplicable reason...from back in April...
...
This (below) is an incident that happened to me last week. I don't come out of it looking
particularly well but the other guy is definitely worse in my opinion. I wish I'd taped the whole thing on my ipod but I am not a very fast thinking chap. (I've been saving up the civil disobedience line for 2 years when someone hassled me before about not wearing a helmet). I did take a pic of the other guy as he was cycling away but I have decided not to post that here for legal reasons. And for the record I do agree with bicycle helmet laws in general but I think cities that enact them often see helmet laws as an end in themselves and they really ought to do a lot more to protect cyclists from cars. Studies have shown that drivers will get closer to cyclists wearing helmets and take less care of them in traffic. Helmet laws can discourage casual bike riding and bike sharing schemes and thus (unintentionally?) promote car driving. If a municipality is going to make cyclists wear bike helmets that does not end its obligation to protect bike riders, it's only the beginning of a process that requires it to build more dedicated cycle lanes and to segregate bikes from cars in those lanes. Melbourne does very little of that. Anyway this is the encounter from last week on the St Kilda cycle path (above) where there are no cars.
...
2 characters:

Me cycling on the St Kilda bike path in shorts and a T shirt with my helmet off at my typical very low speed. (It was a lovely sunny day and I decided to put my helmet in my bike basket for a bit.)

Him cycling the opposite direction in the full lycra getup with helmet on.

Him (as we passed): Oi, you forgot your helmet!
Me: (cheerfully) I didn't forget. I'm practising civil disobedience.
Him (braking): What?
Me: (braking): I'm practising civil disobedience.
Him: Where are you from?
Me: Melbourne.
Him: Before that?
Me: That's none of your business.
Him: In Australia you are required to wear a bike helmet when riding your bike.
Me: I am aware of that. I am practising civil disobedience. . .As in Thoreau?
Him: It's against the law not to wear a helmet.
Me: I know.
Him: I should report you to the police.
Me: I wouldn't be surprised if you reported me, you have an informer's face.
Him: What?
Me: You have the face of a police informer.
Him (clipping his feet back into this bike): Fuck you.
Me: Fuck you too.
Him (cycling away): Fuck off back to Ireland.
Me: Fuck off back to wherever you come from you busybody cunt.

...
You can read Thoreau's essay on civil disobedience here.
The CRAG has some interesting stuff on helmet laws, here. This site is a bit more objective about helmet laws and has some good links. In Victoria the minimum fine for not wearing a helmet is $159.00 but apparently you can be fined up to 5 penalty points which wd take the fine up to $750.00. Of course the police officer has to catch you before he can ticket you which isn't so easy if he's on foot or in a car and you're on a bike...
Posted by adrian mckinty at 8:00 AM