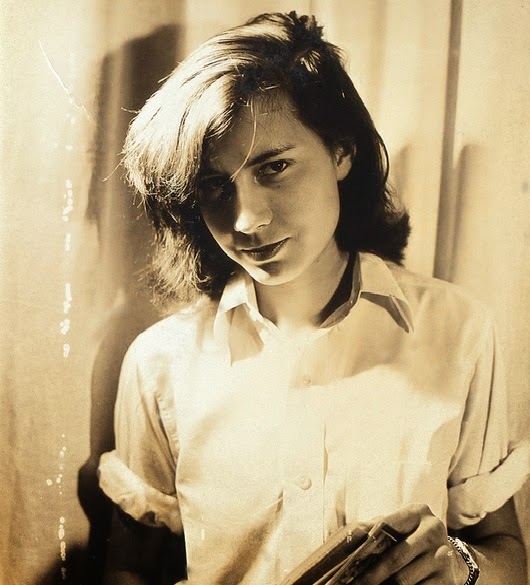 For those of you who don't know the BBC has a long running radio series called Desert Island Discs which features a celebrity who is asked to imagine themselves shipwrecked on a desert island with only seven records to listen to until rescue comes (if it ever does come). A similar game is often played with books. If you could only have 7 (or in my case below 10) books to read for a long time (possibly forever) what would those books be? A lot of people playing this game pick short novels which I think is ridiculous. I take the game literally - you want something which is going to last a long time. Only the final book on my list has under 700 pages and most of them are over 1000, which has got to be the way to go. You also probably want something that you've read already so that you know it's going to be good. Anthologies are a good bet and 1 volume trilogies are also a good idea too. But just to be clear about the rules it has to be in one volume. To make it more interesting let's say (as they do on the BBC) that the island already has a copy of the Bible and the Complete Works of Shakespeare. Let's also say that it's got The Boy Scout Manual/SAS Survival Manual/Boat Building For Beginners and practical things like that. Does that make sense? Your Kindle's dead, your iPhone's toast, a box of books washes up on the shore...Ok here's my list:

1. The Complete Essays of George Orwell: 1400 brilliant pages published by the Everyman Library.
2. The Complete Jane Austen - all 6 novels plus Lady Susan in this clunky but good value Barnes and Noble edition.
3. The Norton Anthology of English Poetry: the fifth edition is simply the best anthology of poetry in the world. 2812 pages. Nice.
4. The Complete Stories of JG Ballard: 1199 pages of Ballard's best.
5. Crime Novels: American Noir of the 1950s. The Library of America brings you five classics of 1950s crime: Jim Thompson, Patricia Highsmith, Charles Willeford, David Goodis, Chester Himes
6. The Worst Journey In The World - Apsley Cherry-Garrard's stunning Antarctica adventure/nightmare.
7. The Decline and Fall of the Roman Empire - The Modern Library's 1300 page 1 volume edition of Gibbon's classic.
8. A Suitable Boy - Vikram Seth's classic novel. A juicy 1488 pages long.
9. The Brothers Karamazov - Simply the greatest novel of the 19th century. 960 pages in the Penguin Edition. Written by Dostoyevsky trans by David McDuff.
10 (tied). Ulysses - James Joyce. Ok I don't think I need to add anything here.
10 (tied). The Complete Poems of Philip Larkin - Because the Norton Anthology just doesn't have enough of them...

I'd love to hear your thoughts/suggestions in the comments below:
Posted by adrian mckinty at 8:00 AM