The Next King of Scotland? 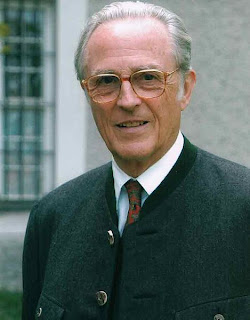 The Scottish referendum next week is on a razor's edge and it looks like it's going to be very close. If independence happens the SNP have said that they are going to get a Scottish Prime Minister but keep Queen Elizabeth II as head of state; however others in the SNP and the Scottish Labour Party have said that they want a Republic. No one as far as I'm aware has mentioned an intriguing third possibility...I wonder if the Scottish people would be willing to turn back the clock to 1688 and take on the current Jacobite Pretender to the Scottish crown: this gentleman to the right, Prince Franz of Bavaria.

...
As you may know the Jacobites were denied the Kingship of England and Scotland (and Ireland) because they were Catholics and after the defeat of James II at the Battle of the Boyne in 1690 they fled to France. In 1715 (the "fifteen") and again under Bonnie Prince Charlie in 1745 (the "forty-five") the Jacobite pretenders/kings over the water (depending upon your point of view) tried to raise the clans in Scotland and reclaim the throne. It didn't work and the English put down the rebellions and after the 45 Bonnie Prince Charlie fled back to France permanently. The Jacobites however didn't die out. Far from it. They married into European Royalty and prospered.
... 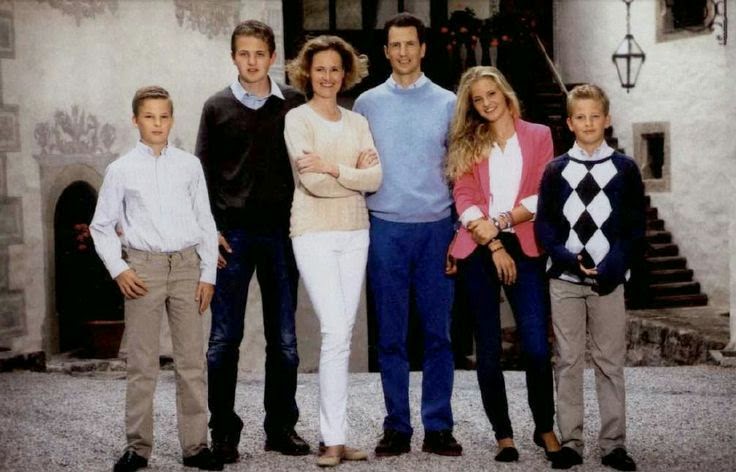 The current Jacobite Pretender/Heir, Prince Franz, seems like a decent chap. He's a member of the Bavarian Academy of Sciences and he collects modern art. He spent part of his childhood in Dachau concentration camp where he was sent because his family opposed the Nazis. Wikipedia has a good entry about him, here. The Scots really could do a lot worse if they have a hankering for a king. Franz (who the Jacobites title King Francis II of Scotland) doesn't have any kids so the succession would pass after his death to Prince Max of Bavaria and then to the charmingly named Sophie, Hereditary Princess of Liechtenstein. These royals are much more interesting than the dreary Charles and Camilla if you ask me (and if you're worried that Sophie's family wont be as charismatic as Harry and William, well take a look at 'em...)