this is just a random short, not part of a bigger work or a new novel or anything like that.... 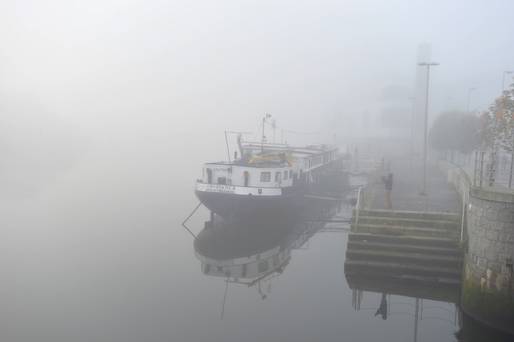 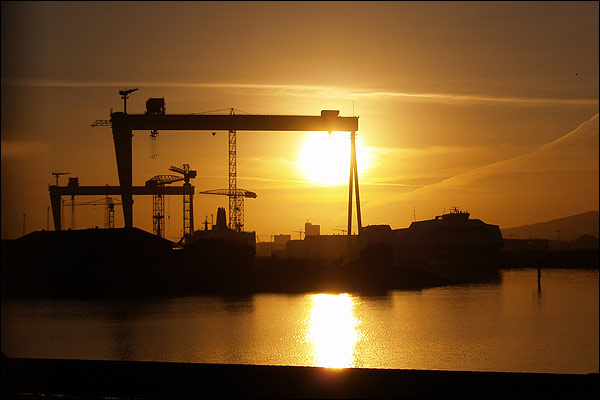