Down These Green Streets 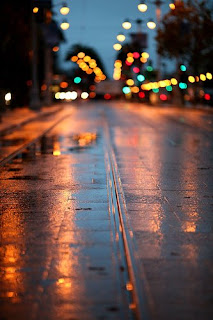 Archmage and Grand Vizier of Crime Always Pays Declan Burke has taken another step along his path towards world domination by releasing further details of the book Down These Green Streets - the first, only, and surely to be definitive essay collection on the history of Irish crime fiction. Declan (don't call him Dekkers) had the idea a few moons ago, he pitched it to those boffins and egg heads at the Irish Arts Council and they unsurprisingly gave him the go ahead. The snowball has rolled to such an extent that serious names have got on board (ok I know this is a mixed metaphor just relax) including Booker Prize winner John Banville, best selling (and prize winning) novelist and screenwriter Colin Bateman and the brilliant and inscrutable Eoin MacNamee to name but a few. Mr. Burke has even dropped hints of trans-Atlantic contributors of the very big gun variety which he will reveal in the fullness of time. Down These Green Streets also comes equipped with a title pun so good I think it displaces my own personal favourite We'll Always Have Parrots by Donna Andrews.
Posted by adrian mckinty at 11:22 PM