Whats Wrong With The Booker Prize 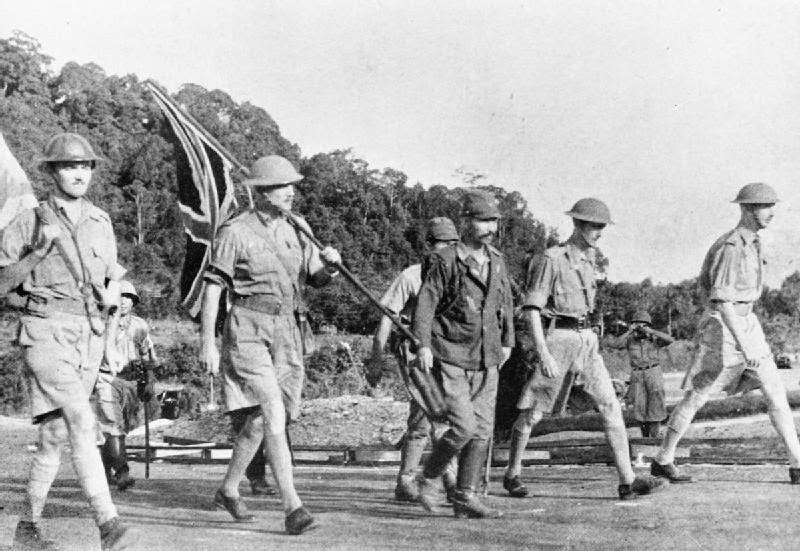 Last week [Sept 7] in the Guardian former Booker Prize winner Peter Carey attacked the expansion of the Booker Prizes to include American authors. Carey was worried that hordes of Yanks would come over here with their slick talk, Hershey bars and nylons and ultimately the Bookers ‘particular cultural flavour’ would be lost. This was always an unlikely scenario for two reasons: firstly, Hershey bars aren't so great and everybody knows it, secondly Brits are extremely protective of their native literature and this year’s two token Yanks on the shortlist were never going to win.
No, the real problem with the Booker Prize is symbolised by Peter Carey himself: there are too many posh people on the judging panel and too many posh people on the shortlist. Julian Barnes, another former winner, once called The Booker Prize “posh bingo,” and that’s what it has become. Books about working class people and working class lives almost never win the Booker Prize even when they are clearly the best book of the year. Oranges Are Not The Only Fruit, White Teeth and Brick Lane were all famously excluded from the Booker. Write a book about a man from Hampstead having an affair in the Dordogne and you’ve got a potential winner, but write about a schoolgirl growing up in a council flat in Hackney and you can kiss your chances goodbye. That’s the theory anyway, but can I back any of this up with statistics? Actually I think I can.
First of all how do we define poshness? Well, a useful rule of thumb is private school. In the United Kingdom only about 5% of the population actually goes to private school (this statistic always amazes the London based journalistic class, almost all of whom, it seems, er, went to private school). Now, if you do an analysis of, say, the last twenty years Booker judging panels you’ll find that a majority of the judges were educated privately, and the stats are even worse with the Booker Prize jury chairpersons. To find the last jury chairperson who went to state school you have to go all the way back to James Naughtie in 2009. Statistically there should be one privately educated Booker chairperson every twenty years or so, but in fact, in the last twenty years, fifteen or possibly sixteen (I’m getting this info from Wikipedia) of the Booker Prize jury chairpersons went to private school. That’s an over representation by a whopping 1600 per cent. (You have to go back over twenty years before you find a Booker jury chairwoman who went to a state school!)
The stats show that the Booker Prize judging panels are almost always made up of posh people and their chairperson is almost always very posh indeed. Posh people naturally would be sympathetic towards books about their own class and resistant to challenges to the status quo, hence Peter Carey’s worry about vulgar Americans entering the fray. (Peter Carey boarded at Geelong Grammar, one of the most expensive and exclusive private schools in Australia.) In consequence the Booker Prize winning novel is often a safe middle class rather dull book.
Not this year though. This year’s winner, Richard Flanagan, is a country boy from hardscrabble, rural Tasmania but crucially the hero of his terrific novel, The Narrow Road To The Deep North, is an officer and a doctor tending POW’s in Japanese occupied Burma. This was a wise move on Flanagan’s part. Novels about officers and doctors have a chance of winning the Booker, novels about working class enlisted men don’t. (Incidentally as with many of the disasters of World War 2, it was the posh, idiotic officers who let down the enlisted men when the British surrendered at Singapore - lions led by donkeys, indeed.)
My favourite book of last year, Red or Dead, by David Peace was an extraordinary novel that invented an entirely new English prose style to tell its story; but Peace never stood a chance of winning the Booker because the world he was writing about was too working class, too northern, too socialist and the love of football in Red or Dead was sincere, communitarian and quasi religious – a million miles removed from the sophisticated, ironic, metropolitan stance of, say a Julian Barnes or Will Self novel.
Is there anything that can be done to fix the Booker Prize, to make it more relevant and less exclusive? I know the Booker folks won’t listen to me but here are four ideas.
1 No more posh Booker jury chairmen. A moratorium on private school educated men would still leave you with 97.5% of the British population to choose from and I’ll bet the resulting longlists will have more books from the north, more working class settings, more minorities and more female protagonists.
2 Publishers should be allowed to enter more than one book per year. At the moment, unless they made the longlist in the previous year, publishers are restricted to one book per house. This encourages them to be conservative, entering only novels that resemble books which have won in the past and which they think might please the judges. Letting them enter 2 books will encourage them to enter a safe choice and a more risky choice.
3 Encourage genre fiction. The best science fiction, crime fiction and romance writing is often as good as literary fiction but these books seldom make the Booker shortlist because they are considered to be a low form of writing.
4 Don’t listen to Peter Carey, keep the Americans.