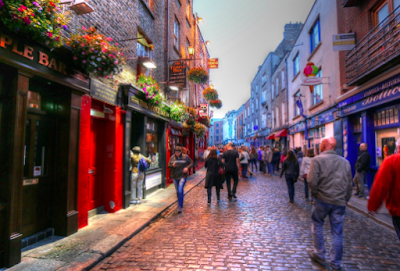 my review of Colm Toibin's Mad, Bad, Dangerous to Know from The Australian..
...