Janet Maslin's review of The Chain... I've been a huge fan of Maslin since I used to read her film reviews in the Belfast Central Library when I was still in high school so this was a kick...

It took four countries, three continents, a couple of careers, philosophy studies at Oxford, serious writing awards and major gonna-make-you-a-star-kid machinations in several fields of endeavor to yield this opening sentence from Adrian McKinty:
“She’s sitting at the bus stop checking the likes on her Instagram feed and doesn’t even notice the man with the gun until he’s almost next to her.”
Until last week, one of McKinty’s best-known phrases was less approachable than that, and came from a Tom Waits song: “Police at the Station and They Don’t Look Friendly.” That was the title of one of his many fine, non-best-selling books — part of his Belfast-set Detective Sean Duffy series, which had won him esteem, an Edgar Award and a following too small to save him from driving an Uber to make ends meet. You can now read McKinty’s origin story everywhere, so let’s move on to the question of whether his new embrace of James Patterson’s sentence structure works for him.
“The Chain” has a simple-sounding premise: What if a kidnapping ring used the tactics of a chain letter? Remember those? The kind that threatened you with plagues and curses if you didn’t strictly follow their instructions? So by the second page of “The Chain,” the man with the gun has forced the girl with the Instagram into a car where his accomplice is waiting. “Her mind races. She knows she shouldn’t have gotten into the vehicle. That’s how girls vanish.” That’s how Patterson books sound, too.
Now the girl, Kylie, thinks about how worried her mother will be. Rachel, the mother, is the protagonist, and she’s on her way from Plum Island, Mass., where the book is set, down to Boston to see her oncologist about a possible health crisis. We’re three pages in. Two pages later, the two kidnappers are stopped by a New Hampshire state trooper and of course have to kill him, because “The Chain” has also been sold as a movie. Mr. McKinty, what have you done?

Get the Book Review Newsletter

Be the first to see reviews, news and features in The New York Times Book Review.

[ This book was one of our most anticipated titles of July. See the full list. ]
Something much better than expected. Because the chain — always uppercased as The Chain, as if it had magic powers — isn’t as silly or one-note as it initially sounds. And because McKinty hangs on to his wit and literacy even under duress. Once he sets up the idea that each set of parents with a kidnapped child must kidnap some other, random young victim or know that The Whatever will kill their kid, find them where they live, inflict unspeakable misery and never go away, his book becomes much more reasonable. 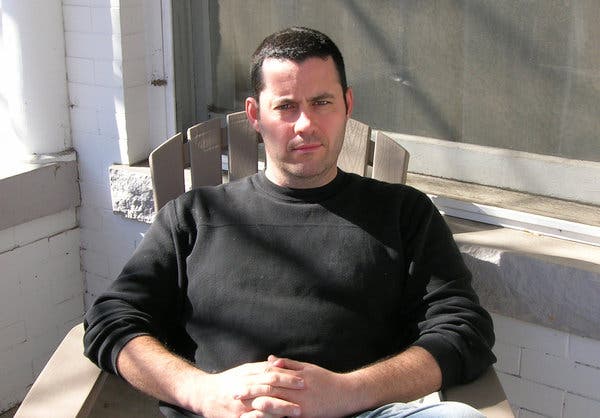 It must stick to certain rules, including the one McKinty identifies as Chekhovian (and didn’t have to, in this genre): Is there a gun? It had better go off. But when little Kylie finds a wrench in the room where she’s chained, the outcome is just surprising enough to heighten interest, not kill it. Where McKinty succeeds, in a book that feels heavily worked over to ensure no tangents detract from main events, is in making sure the premise isn’t the main event. Which could easily have happened with a premise like this.
Some scoffing is in order when the disguised, disembodied voice of The Chain recommends antiquated gimmicks like burner phones, the dark web and Bitcoin as the basics of this operation. But the long arm of the crime novelist Don Winslow, the “Cartel” wizard who turned his own career into the kind McKinty now hopes to achieve, is also visible. McKinty’s admiration for Winslow is apparent in the psychopathic behavior he injects into some of The Chain’s power players, in the long reach of Mexican drug cartels, in the presence of a highly sympathetic major character who’s gotten hooked on hard drugs, and in the basic decency of the book’s central family.
To McKinty’s great credit, he can make readers wonder at any point whether the ground may fall beneath their feet and how much evil they might be pushed toward. Stanley Milgram’s postwar experiments in social cruelty, determining what kind of electric shocks subjects would administer to other people if they thought it was normal, aren’t directly cited here, but they are essentially what “The Chain” is about. The scheme brings to light a spectrum of humanity ranging from unimaginable viciousness to … well, Rachel thinks she knows her own nature until this story’s onslaught of terrible choices hits her. Hooking readers into her moral doubts and trial by fire is done very deliberately.

Following the Lead of the Diving Girl 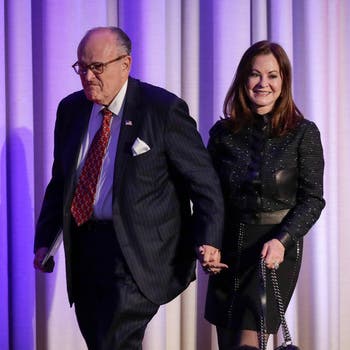 Giuliani Divorce: It’s Ugly, It’s Operatic. What Did You Expect? 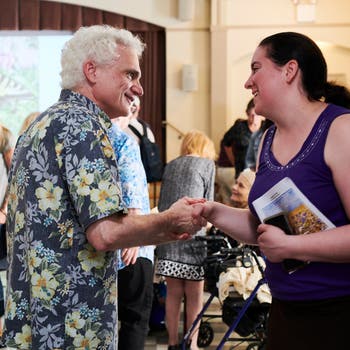 What Draws Atheists, Jews and Catholics to a Presbyterian Church

Beneath its surface of high-speed thrills, “The Chain” is clearly the work of the philosophical thinker McKinty has always been. He has Rachel teach existentialism and even tosses a copy of Sarah Bakewell’s superb 2016 book “At the Existentialist Café” into the mix. He would like you to realize that what you’re reading is existentialism in action, with Rachel defining herself moment by moment with each choice she makes. Read it that way and it’s a thriller on more levels than one.
The latter part of the book tilts toward decryption and computer science, because as any thriller reader knows, saving her daughter won’t be enough; Rachel will have to get to the bottom of whatever this crime ring is too. That may be a little less sexy for some readers, but something about the scheme is as absurd as it is menacing. And McKinty finds a lot to work with in the suspenseful possibility of its undoing. How thoroughly can we be spied upon? How closely can we be tracked? Any parents reading this book will be tempted to find a version of the surveillance gizmo that McKinty writes about, and stick it immediately in their kid’s footwear.
McKinty has the last laugh at the makeshift work that drove him around the bend, when a character talks about how efficient The Chain was designed to be. Since the clients do most of the work themselves, one criminal says, what it turns out to be is “the goddamn Uber of kidnapping.”