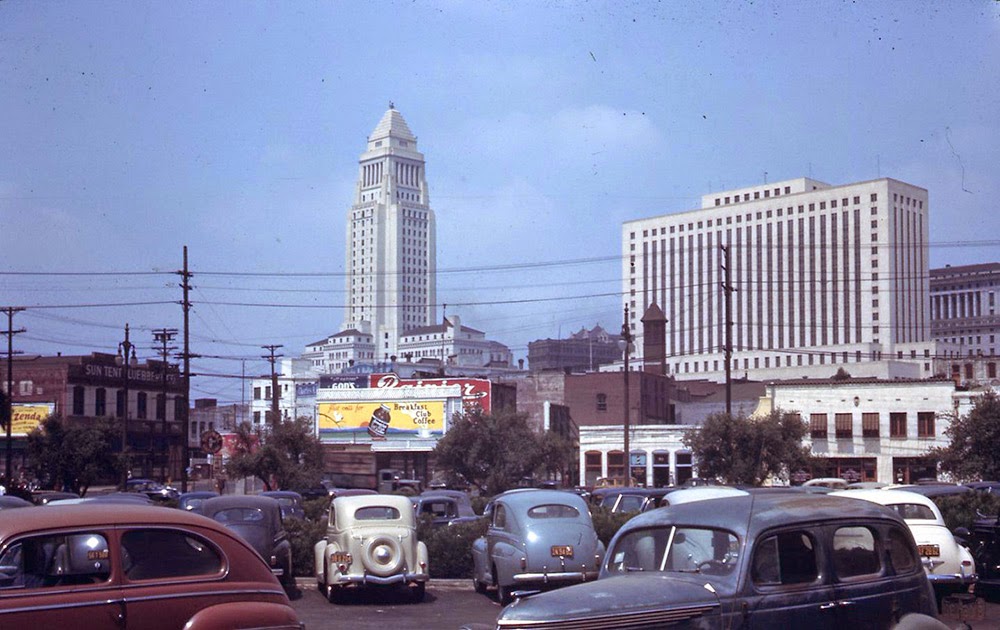 my review of Perfidia from last Saturday's Sydney Morning Herald and Melbourne Age. There's a little bit of a primer in the first paragraph for local readers who may have forgotten who James Ellroy is that you, oh knowledgable reader, may feel free to skip...
....
James Ellroy’s new novel Perfidia is the first volume in a projected quartet that will be a direct prequel to his LA Quartet which followed a group of police officers in the LAPD after World War 2. Readers unfamiliar with Ellroy will remember LA Confidential (the best book in the original quartet) which was made into the successful film that launched the Hollywood careers of Russell Crowe and Guy Pearce.
Perfidia begins on December 6th, 1941, a relatively quiet Saturday morning in Los Angeles. Hideo Ashida, the LAPD’s sole Japanese cop, is staking out a pharmacy that has been robbed on several occasions in the past month. A forensic policeman ahead of his time Ashida has invented a robotic camera to take pictures of every vehicle parked in front of the drugstore. When the inevitable robbery occurs Ashida is able to get into the good graces of the Detective Bureau by identifying the heist getaway car.
Later in the day back in Ashida’s Little Tokyo neighbourhood a Japanese family is found dead in their home. A mother, father, their young daughter and their panty-sniffing son have all been ritually killed in a murder-suicide. Someone has left a note by the bodies: “The looming apocalypse is not of our doing. We have been good citizens and did not know that it was coming.” The note makes sense when the news from Pearl Harbor reaches Los Angeles the next morning.
America is thrust into World War 2 but for the detectives in the LAPD, the Hollywood moguls and the mafia kingpins the war is just another way of making money. The interlinking stories in Perfidia are told through four main POV characters: Hideo Ashida, Dudley Smith, Kay Lake and William Parker. Ashida appears first and has the most at stake as his family and the majority of America’s Japanese community are subsequently interned in concentration camps. The clinical, intelligent, William Parker was an actual LAPD detective who fought in Normandy, became chief of police in the 1950’s and was the reputed model for the character Mr Spock in Star Trek. Kay Lake is a young socialite who has shacked up with a corrupt cop, is flirting with communism and is, alas, not a terribly well drawn or interesting figure. Dudley Smith, however, the spider at the heart of LA Confidential, is in wonderful demonic form throughout most of Perfidia.
Ellroy remains one of the most exciting literary stylists in the English language. If David Peace’s iterative, repetitious, circular method lies at one logical end of the prose spectrum Ellroy’s dry, clipped, telegraphic style is its counterpoint. Verbless sentences pile on top of another in a way that will leave some readers thrilled and others utterly baffled. The page where Ellroy takes the young Dudley Smith from the war-torn streets of Dublin to Joe Kennedy’s Boston to a bootlegging run in Canada left me exhilarated and perhaps a little exhausted:

At 687 pages this is James Ellroy’s longest novel, but with so many characters and wordsmithery this dense it feels longer still. Ellroy’s vision is grandiose. When it is finished the two LA Quartets and his Underworld Trilogy will span the years 1941 – 1972 offering us a vast, polyphonic, alternate history of America (where the FBI and the mob conspire to kill JFK, RFK and Martin Luther King) that is not quite Balzac, not quite Philip K Dick, but much more fun than either of them.