20 Funniest Novels Of All Time 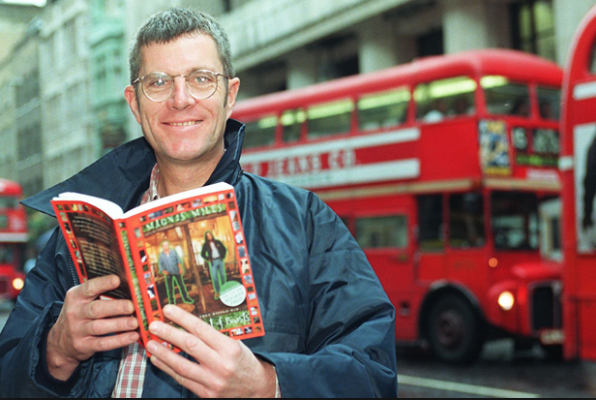 Most of the funniest novel ever lists on the internet are completely useless because the list compiler is not well read. For example this list in The Daily Telegraph contains almost no American novels and this one for GQ contains very few British novels. Neither has Michel Houellebecq on there. I am well read however. Too bloody well read. I really need to get out of the house and go for a walk or something. Ok, my list. Some rules I've made for myself: These have to be novels which is why one of the funniest books ever The Innocents Abroad by Mark Twain isn't on the list. I'm pretty loose with my definitions though which is why I allow Hunter Thompson and Jerome K Jerome on there (they claim to be memoirs but are mostly made up). Another rule I have is only 1 book per author otherwise we'd have 15 Waugh and Wodehouse on there, wouldn't we? It's got be funny throughout too. One really funny scene as in Kingsley Amis's Lucky Jim for example just doesn't cut it. I'm also not allowing anything that people say is funny but which actually isn't or perhaps used to be funny but isn't anymore. I've read Gargantua and Pantagruel and they are not funny. Shakespeare's comedies are not funny. Dickens is not funny. Despite what English Lit professors claim Tristram Shandy is wryly amusing but not fucking funny. Maybe they all used to be but humour dates faster than literature which is why they are still great pieces of literature but just not very funny anymore. Don Quixote is another one - terrific novel (esp the self referential post modern 2nd part) but not so hilarious. Some authors who just avoided my top 20 were Don DeLillo, Zadie Smith, Colin Bateman, Christopher Moore, Clive James, Nora Ephron, Jonathan Coe. A final word about my number #1 pick. This is the blackest of black comedies. So funny its actually not funny. Or perhaps so not funny its actually funny. One of those. Most of you will hate it.