Philip K Dick and Me 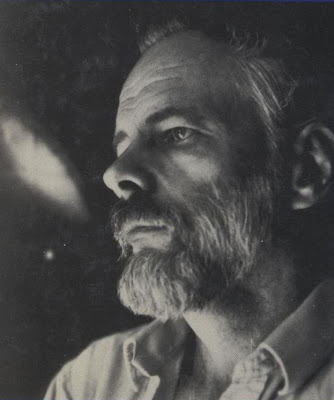 Next week is Philip K Dick 's 80th's birthday. For nearly a decade or so, when it hasn't been snowing, I've driven up to Fort Morgan, Colorado, where PKD is buried to wish him a happy birthday, leave some flowers and have a little chat about writing, failure, and the meaning of it all. Unlike the characters in PKD's Ubik Phil has never quite held up his end of the conversation. I won't be there next week because I'm 10,000 miles away in Australia but if you're in the neighborhood of Denver, Boulder or Ft Morgan you could drop into the Ft Morgan Municipal Cemetery next to I-76 and say hi from me. It won't be maudlin: I guarantee you there will be people there from Japan, France, Germany, Mexico etc as well as a few Americans.
Posted by adrian mckinty at 5:35 AM